Website with information about every single mobile tower’s emissions!

Wish to know if the phone tower near your residence is emitting radiations within safe levels? Just log on to the national electromagnetic field (EMF) emission portal that will list every mobile phone tower in the country. The portal which is in its last stage of testing is expected to come online early next year. ‘The industry and the department of telecommunications (DoT) are working on a website which will list every cell tower in the country by location and whether it is compliant or not compliant. 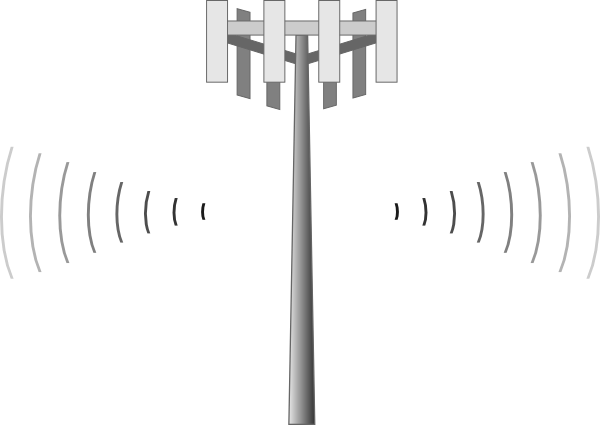 ‘Its in beta testing mode and we will take another two months to complete the testing,’ Rajan S. Mathews, director general, Cellular Operators Association of India(COAI), told reporters here Monday. ‘After that it will take another nine months to roll it out,’ he said. COAI is a leading mobile communications association. He said the local operators are responsible for putting the information in the database and the DoT will verify the information. Initially four states, including Punjab, Haryana and Maharashtra have been tested for the platform.
This initiative is part of the central government’s aim to debunk ‘myths’ surrounding emissions from cell phone towers, he said. Mathews cited a report by the WHO published in 2009, which said that ‘considering the very low exposure levels’, there is no convincing evidence that the week signals (from mobile towers) cause adverse health effects.
Source: IANS

Anonymous said…
sir i got the Sunbeam Gultekdi Pune after second round for DIVESD course shoud i go for it?? my rank is 1100 or wait for next round,..there is any chance to get embedded in banglore KP or hydrabd?
July 24, 2014 at 1:02 AM

anup said…
DIVESD in sunbeam would be better than DESD at hyd. Thats for sure. I think you should join it as u have got a good centre and you will get enough options. Go for it
July 24, 2014 at 9:45 AM

videocon reacharge
Videocon Telecom, the next-generation GSM mobile service network is the telecom arm of the $10 billion Videocon Group. The company has partnered with global technology leaders to create a robust infrastructure featuring future ready mobile technologies. Powered by the most advanced GSM-EDGE network, Videocon Telecom aims to redefine the Indian mobile telecommunications industry by leveraging a combination of the parent company’s strong brand recall and retail reach with a spirit of innovation and customer centricity. Videocon endeavours to transform the life of every Indian consumer by changing the very paradigm of the way he or she communicates.